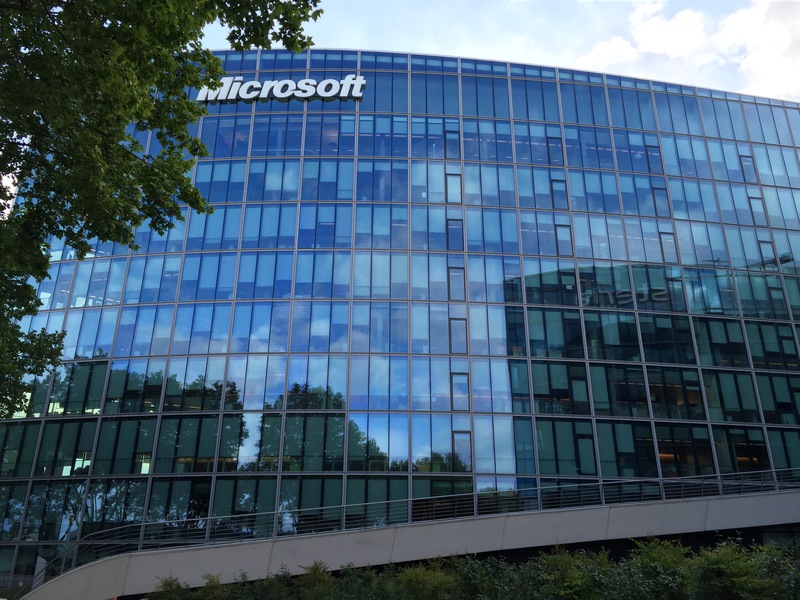 Prosys sponsored again the OPC Day Europe 2015 in Paris. The event was hosted by Microsoft on May 19th and 20th. The highlights of the day were the announcement of OPC UA going open source, the new PubSub (Publisher/Subscriber) protocol draft and Ethernet going towards Time Sensitive Networks for real-time communication. We also heard interesting speeches from the hosts regarding OPC UA in Microsoft Azure Cloud Services and the new Windows 10 IoT Core embedded device platform. 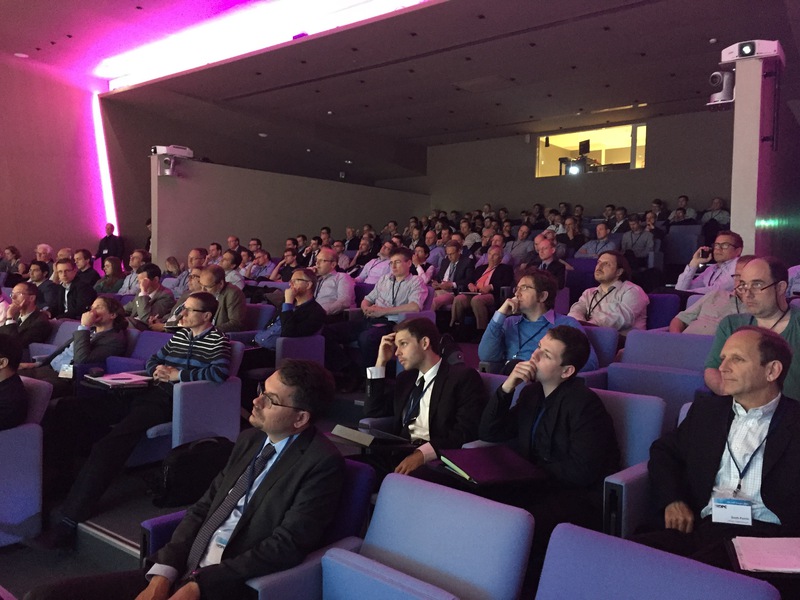 A total number of 186 people from 25 different countries attended the event, which took place on two consecutive days. On the first day attendees had the opportunity to learn basics of OPC UA technology in a pre-conference, whereas the main conference started in the afternoon and continued until the evening. The second day started earlier and the conference ended to lunch. This format enables a lot of good presentations in two days, and leaves plenty of time for discussions as well.

The big news were that OPC UA specifications have already been released under open source license model - and the stack implementations will be done similarly by the end of the year. ANSI C stack will go through security evaluation by the German national authority BSI before that as well.

OPC UA specification version 1.03 is in the release candidate phase and is expected to be released soon. Matthias Damm also spoke about new specification work on the PubSub (Publisher/Subscriber) communication model. This will enable better scalability and flexibility for future IoT applications. The first model will define UDP transport, enabling so called “server based subscriptions”. In the next step the specification will use AMQP for more flexible configurations between various publishers and subscribers in scalable networks. It is also possible that new transport protocols, such as MQTT and DDS may be taken as alternative transport protocols 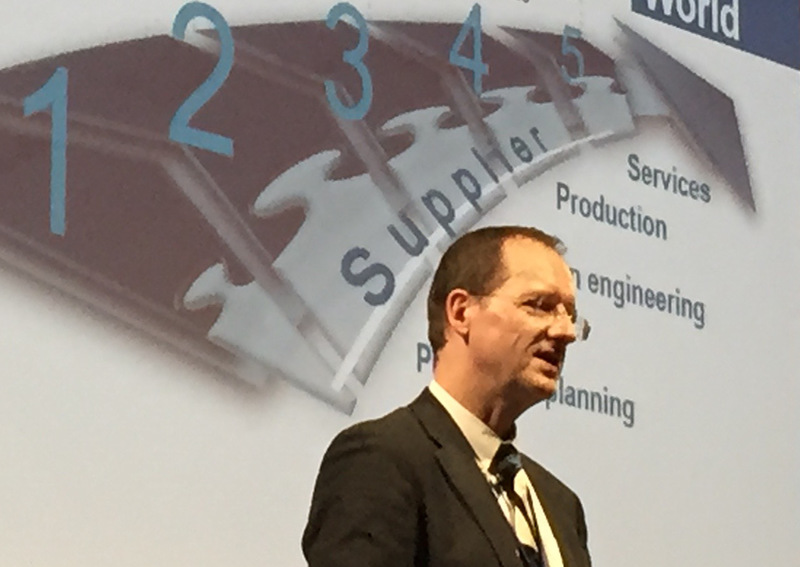 We also heard lots about OPC UA and Industry 4.0, which is being exported more and more outside of Germany as well. In his keynote, Franz Marquart, Siemens introduced the “Platform Industrie 4.0”, which defines recommendations for the technology to be used - and OPC UA is the only communication technology that is listed. This is included also in the Reference Architecture Model for Industry 4.0 (RAMI4.0) specification (in German). Heinrich Munz, KUKA, provided more insight to Industry 4.0 from the perspective of a robot manufacturer with the needs for real-time communication.

Erich Barnstedt from Microsoft, as one of the hosts to the event, provided an interesting presentation and demonstration about the new Windows 10 embedded platforms. The tiniest version of the operating system, called IoT Core, is a free of charge operating system. It targets dedicated devices not needing any shell or MS applications, such as thin clients, kiosk applications and IoT gateways. This was already demonstrated with a standard Beckhoff PLC running the IoT Core and an ANSI C Stack based OPC UA server. 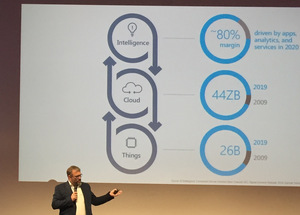 In the other Microsoft presentation, Clemens Vasters told about OPC UA and Azure IoT Services integration. He is currently an active member of the UA Working Group for OPC Foundation, making sure that the cloud based communication capabilities are taken care of in OPC UA specifications and providing his excellent expertise on the subject. Microsoft is also paying much attention to ensuring that the complete cloud based system is highly secure, assuring that no data can be accessed from the cloud without proper credentials. Microsoft is also behind the AMQP protocol, which is now being used as a basis for the PubSub communication protocol as well, targeting especially the needs of cloud based systems. The system was already demonstrated in the Hannover 2015 Fair, including devices from Microsoft, KUKA, Beckhoff, Siemens and Harting.

Information models and use cases 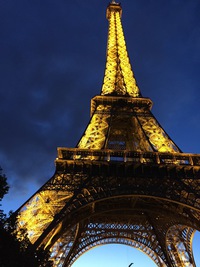 In the local French presentation, Laurent Lystig from GrDF, Philippe Marsaud from B.M.I.A and Eric Oursel from Euriware Capgemini presented a large scale OPC UA based monitoring of Smart Gas Grid in GrDF. This will be increasingly important when bio-gas injection from small local distributors will become common in future. The monitoring system includes an M2M network of 4300 smart meters and 300 remote SCADA displays. OPC UA communication and Device Information model based data is used in between to ensure that all the measurements, including history data are available to the operators monitoring the system. The system also implements full redundancy according to OPC UA specifications.

Read more about the event »